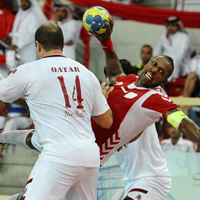 In addition to its involvement with the Olympic Games the BOC also supports the National Federation activities of many sports in Bahrain. This includes event bidding and hosting, athlete development, administration and other activities. 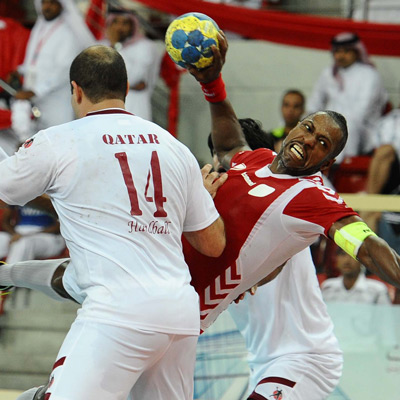